Director of Children and Young People

Jayne has worked for Sport England since 2009 and is responsible for leading their work with children and young people and safeguarding. Jayne initially trained as a secondary Physical Education teacher and has significant experience in the sport and education sectors having worked for several local authorities in the North West of England, where she still lives. She also worked for the Youth Sport Trust for five years as National Development Manager and until recently was a Chair of Governors of a secondary school

A former England International rugby union player capped 28 times; Jayne also went on to coach England Students Women's team for a couple of seasons after she retired from playing. 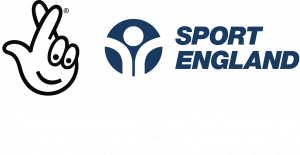